The Presidential Election Petition Tribunal has struck out the request by opposition PDP and Atiku Abubakar to inspect the controversial INEC server which they claimed the electoral body used to transmit and collate results of the 2019 presidential election.

In a unanimous decision by the 5-member panel, as led by Justice Mohammed Garba, the tribunal ruled that granting such request means admiting that a server indeed exists when the Independent National Electoral Commission insists otherwise.

The tribunal said, since parties to the petition by Atiku and PDP were disputing the existence or otherwise of an INEC central server, it was wrong for it to grant the petitioners’ request to inspect a server, whose existence, usage or otherwise was being disputed by parties. 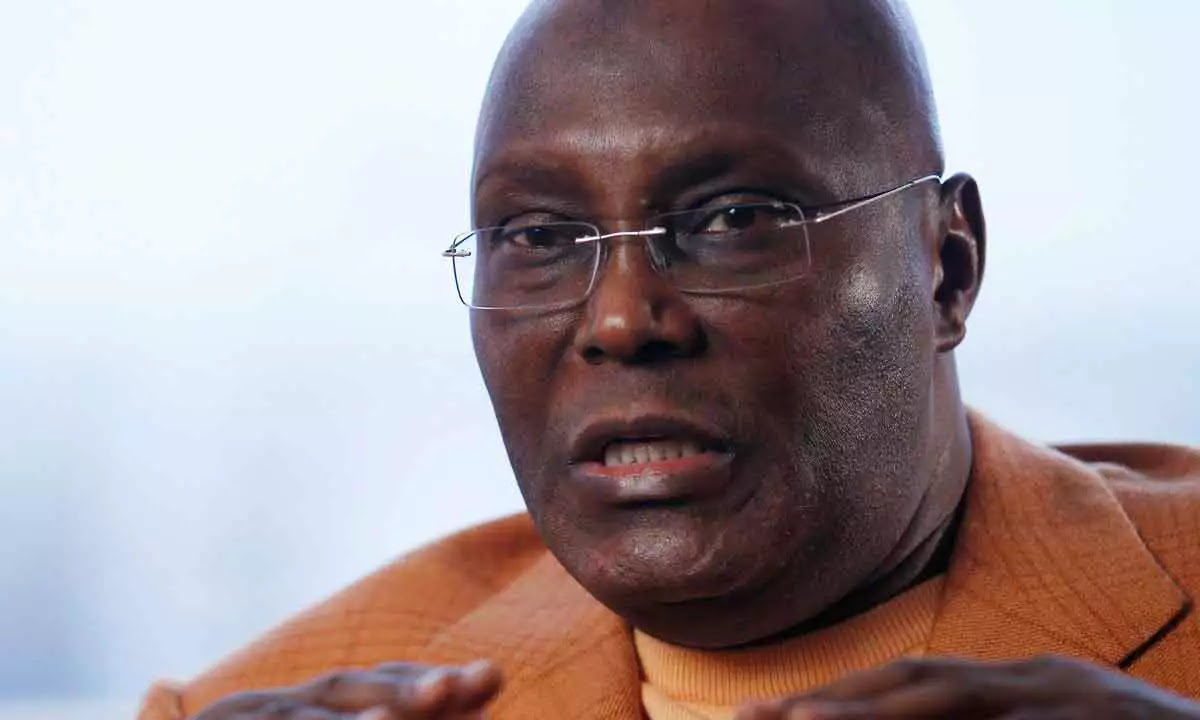 The PEPT said the issue about the existence of a server, which forms a substantial part of the petition filed by Atiku and the PDP, should be determined at the hearing of the main petition.

The tribunal dismissed the application filed by Atiku and the PDP on May 8. 2019. 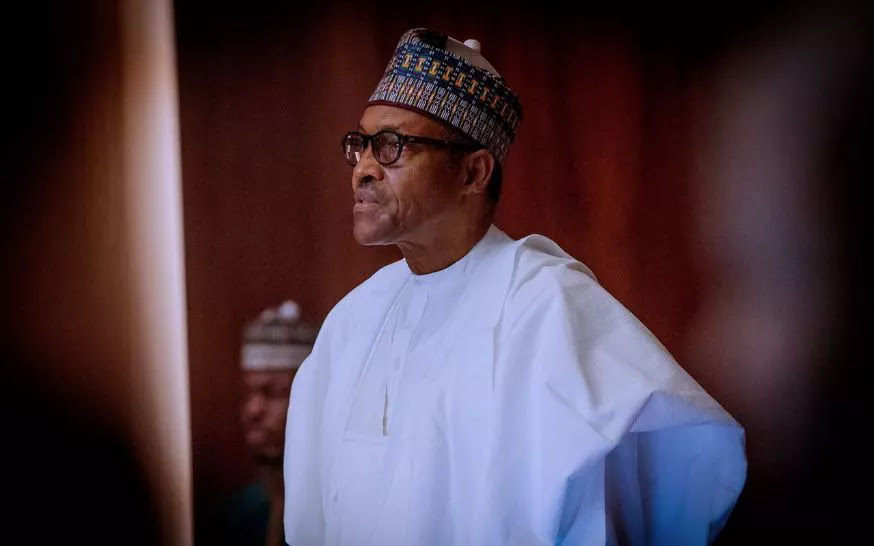 Atiku and the PDP, in their petition before the tribunal, claimed that they won the election based on results they downloaded from the said INEC central server, which INEC has consistently denied its existence.