The so-called Biggest Library in West Africa was commissioned by:

√ A representative from University of Ilorin

√ A representative from Alhikmah University

√ Deputy Governor of Kwara State and others.

The university has its sobriquet as ” World Class University.” and has promised to set high standards, good morals and academic excellence for its students and better create a conducive learning environment fit enough to compete with other universities across the nation and abroad.

According to Professor AbduRasheed Nallah he said that ” Library is the heart of every university. Without a standard library, a university can not achieve the pre-determined goals of its parent body. The library is open to all Nigeria students.”

The Vice-Chancellor of the Institution further appraised a man called Mr Raja, the architect who designed the library since 2009 when the university was initially established.

Conclusively, TETFUND General Secretary promised to continue supporting the Institution as its meet more than their expectations to be the biggest library in West Africa and also further support Prof.Abdulrasheed Naallah on his new appointment as Vice Chancellor of the University of Abuja. 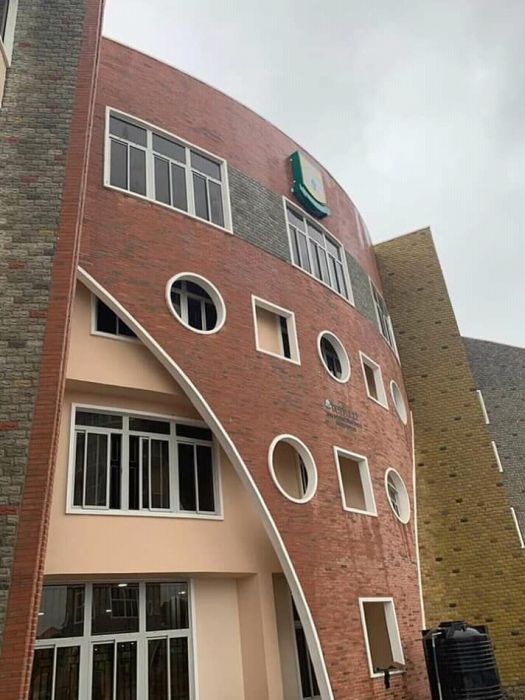 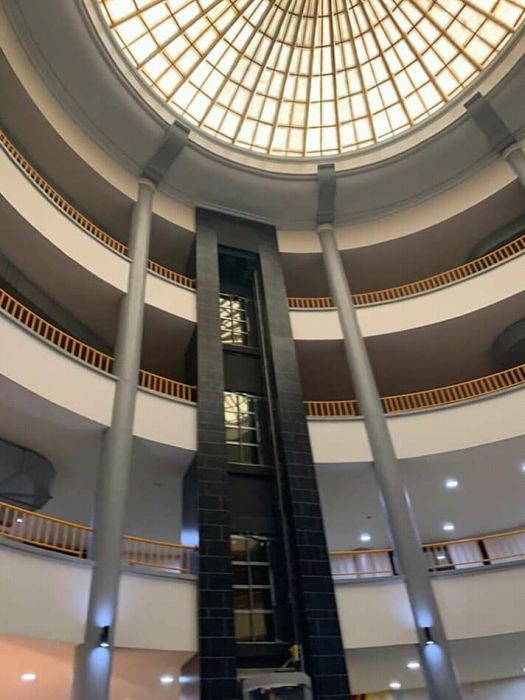 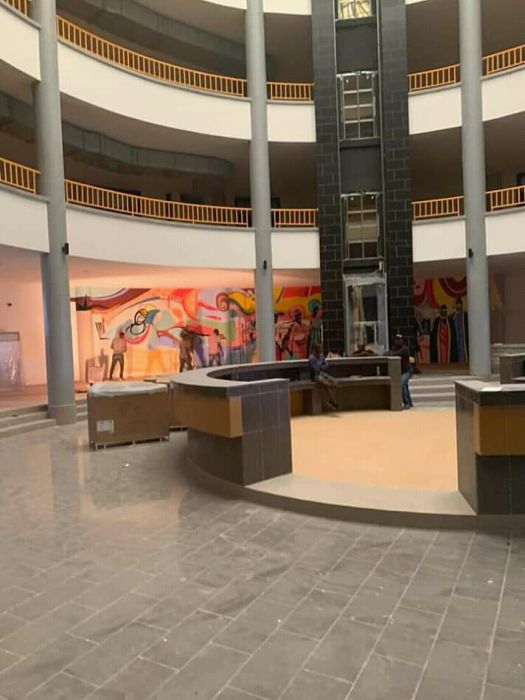 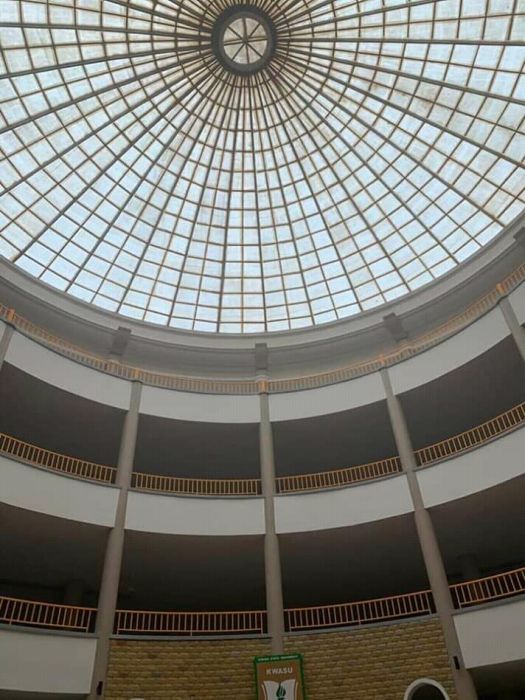